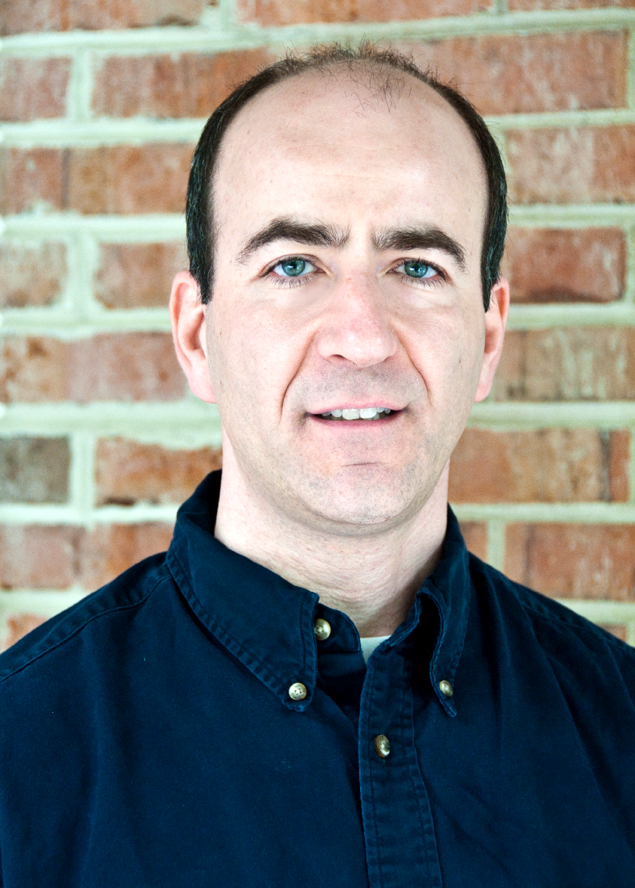 Charles Robbins is the author of the political thriller The Accomplice ("A must-read" – Publishers Weekly starred, boxed review) and coauthor of three nonfiction books with U.S. Senators, including The U.S. Senate with former Senate Majority Leader Tom Daschle.

Robbins began his career covering police and politics for daily newspapers in Nebraska and New York, then ran press operations for two Congressmen, a gubernatorial campaign, a Senator, and a presidential campaign.  As a Navy officer, he wrote speeches for the Secretary of the Navy.  He is a graduate of Princeton University, where was editor-in-chief of The Nassau Literary Review, the Columbia University Graduate School of Journalism, and the master of fine arts program at Queens University of Charlotte.  He lives in Washington, DC.

Charles Robbins has been writing about politics and government for decades, as a newspaper reporter, congressional and campaign operative, public affairs executive, Navy officer, and author.
After graduating from Princeton, where he was elected editor-in-chief of The Nassau Literary Review, he began his career as a copyboy at the New York Post, answering often full-volume cries across the newsroom from the editor who had penned the legendary “Headless Body in Topless Bar” headline.

Robbins earned a master’s in journalism from Columbia University and decamped to the Omaha World-Herald, then a metro paper with seven daily editions. As night police reporter, he broke a national story on drug-gang initiation rites and was promoted to the political team.

Robbins moved back east to serve as chief political reporter for the Ottaway chain in New York’s Hudson Valley. After a few years, and eager for a more direct role in politics, he moved to Washington as press secretary for a Pennsylvania congressman. Five months later, the Pennsylvanian lost his seat – Robbins was not solely responsible – and Robbins landed with Iowa Congressman Fred Grandy, a Harvard honors grad and classical stage actor best known as Gopher on the TV sitcom The Love Boat. A year later, Robbins moved to Des Moines and ran the press shop for Grandy’s gubernatorial campaign. They nearly unseated a three-term incumbent.
Now with statewide Iowa experience, Robbins signed on as communications director for a nascent presidential campaign – for Pennsylvania Senator Arlen Specter. Thirteen months later, Specter suspended his campaign weeks shy of the Iowa caucuses. Robbins told Specter he planned to leave to write a novel, and gave him a plot summary.

Specter said, “I’ve got a much better story for you – mine.” Specter had developed the Single Bullet Theory as a Warren Commission lawyer and played pivotal roles on Supreme Court nominations of Robert Bork and Clarence Thomas. Robbins spent much of the next three years collaborating with Specter on what would become Passion for Truth, a memoir on watershed events in 20th Century America. Robbins interviewed – in person – former President Ford, Cuban President Fidel Castro, and the Kennedy trauma and autopsy surgeons, among others.

Robbins finally began drafting what would become his first novel, The Accomplice, as he ran media shops for XM Satellite Radio, helping to launch its national service, and a federal agency. Along the way, he also earned a direct commission as a Navy reserve officer and wrote speeches for the Secretary of the Navy, served underway on submarines, and ran a department at a Pentagon-based unit. In 2007, Robbins completed a low-residence MFA program at Queens University of Charlotte, where he finished most of The Accomplice as a master’s thesis.

In May 2010, Specter lost his Senate seat in a primary, and he and Robbins collaborated on a second non-fiction book, this one focusing on the death of the political center. Thomas Dunne Books / St. Martin’s Press published Life Among the Cannibals in March 2012.

After submitting the Cannibals manuscript, Robbins showed the publisher a draft of The Accomplice, which Dunne / St. Martin’s ultimately published in September 2012. Publishers Weekly wrote in a boxed, starred review: “. . . A riveting look at how love, lust, and murder can derail a presidential campaign. . . a must read.” Kirkus Reviews wrote: "Robbins stocks his impressive first novel with great characters . . . The narrative flows freely and easily, the dialogue crackles, and the comedy comfortably coexists with the drama. . . this book sets itself apart from most political thrillers with equal parts insight and imagination.” Library Journal featured The Accomplice in its “Fabulous Fall Firsts.”

Thomas Dunne Books offered Robbins a chance to collaborate with former Senate Majority Leader Tom Daschle on a high-end civics book about the Senate. The U.S. Senate was published in January 2013.

Robbins is finishing a second novel, a high-end thriller set largely in the 1930s Senate, based on material he discovered while researching The U.S. Senate.