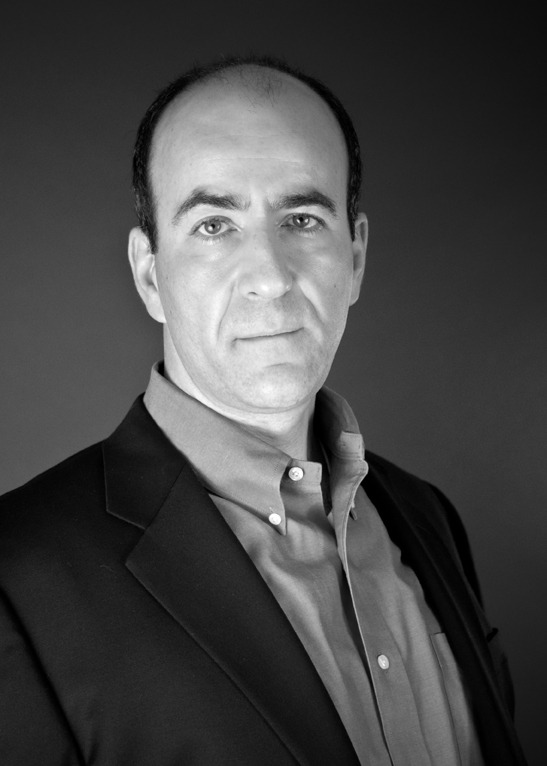 Please fill out the form below to e-mail me.